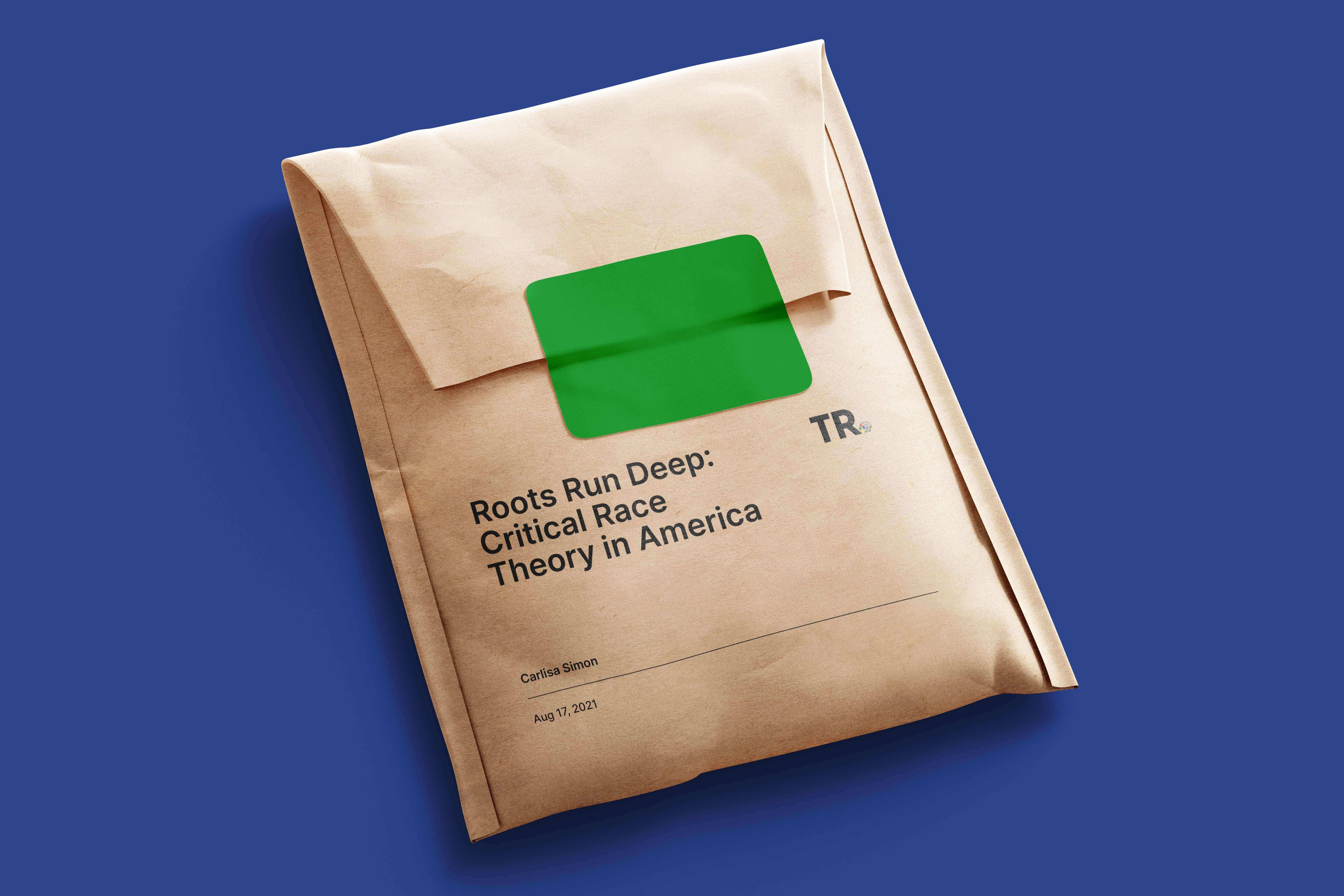 How should we understand Critical Race Theory today?

How do we end racism?

You ask anyone, no matter their educational background, socioeconomic status, or racial/ethnic identity, and you’ll get a wide range of answers — even answers that completely deny its existence. Finding consensus about how to handle racism is like pulling teeth.

Why is that? Racism doesn’t just exist in one-on-one interactions between people, but it exists within systems that favors a few and not the whole. However, interrupting such a system is bound to ruffle feathers.

Let’s talk about the latest example: Between September 2020 and January 2021, the federal government and several states deemed the subject of race and racism in diversity, equity, and inclusion (DEI) training and school environments as “divisive concepts”. “Divisive” and “race stereotyping”, in particular, are terms critics have used to describe a burgeoning anti-racism movement. Recently, those critics have honed in on the issue of Critical Race Theory (CRT) particularly in schools as the focus of their critique.

On its face, Critical Race Theory (CRT) is a concept that helps us understand how racism is perpetrated systemically in the United States; specifically, how racism is deeply embedded in American society, going beyond the attitudes and choices of individuals.

CRT describes racism like a living organism — like a tree. A tree has roots that run deep into the ground and spread wide in whatever area it’s planted. A tree starts from a seed, a seed that contains all the genetic makeup of what that tree is to look like and produce throughout its life course. You can’t change the tree by tending to its branches, nor can you change the fruit it bears.

You want to know more about why a tree grows the way it does? Consider its seeds. Acknowledge its roots. Then, we’ll know more about what contributes to the ecosystem the tree supports, and the fruit it bears for the future.

Critical race theory is far from a framework that pits people of different races against each other. Rather, CRT is about understanding what created racial divisions in the first place, what sustains them, and lighting the way towards how we all rise above them once and for all.

We invite you to read our full CRT explainer article on the Think Rubix website and be on the lookout for our next series article, “40 Examples of CRT in Real Life”.

Dismantling systemic racism is a collective effort that can happen when we reach across our domains and apply principles such as CRT to the work we do. Get in touch with our team to investigate how we can collectively do the work of uprooting.