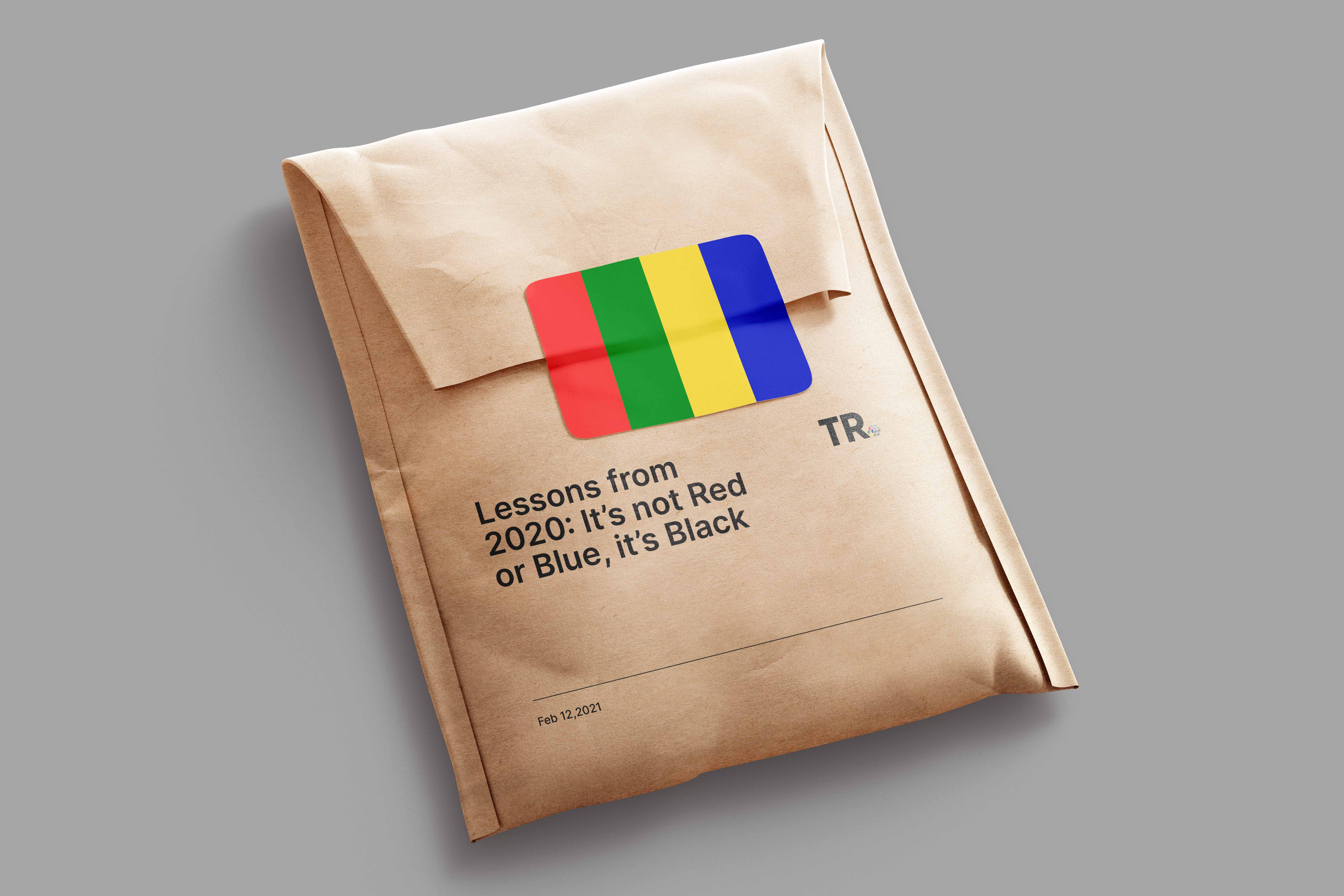 Georgia came and went, and history was made. What did we learn? What should we take away?

In Arkansas, there is a young, African-American man named Travis. He has two young kids, and a wife, and makes his way through the world as a technician for one of the telecoms companies servicing the region.

He’s thirty years old, and he’s never voted before. This year, however, he decided he would be a non-voter no more. After witnessing all of the corrosive effects of the Trump administration on the world and his daily life, and by directly connecting to family and friends who felt the same adverse effects, he committed to voting “for the first time in his life,” he shared on Facebook.

There are countless stories of first-timers like Travis all across the nation. In a year where ‘unprecedented’ was the norm, it’s the blue-collar, essential workers — many of whom are people of color — who have the most to lose in the wake of the pandemic. What’s more, the pandemic was only the icing on the cake; there’s an enormity of problems caused by the previous administration that ripen our political systems and institutions for change.

Lest we ever forget, when democracy was on the line in 2020, those who are most adversely affected — many of whom are people of color — in this country rose to protect and defend democracy even when our institutions couldn’t.

After January 5th no one can deny the power of the black vote. In the official CNN Exit poll, 87% of Black voters came out for Biden across the nation, and the community was especially represented in metropolitan population centers that tipped the scales for Democrats: Wayne County, Michigan, Milwaukee County, Wisconsin, and the oft-discussed Black organizing machine in Georgia.

In Georgia, over a million African-Americans cast ballots in the general election and overwhelmed the Trump base in the runoff, especially because of the tireless work of black organizers across the state. Rightfully so, the world has been lauding the vision of Stacey Abrams and the power of their organizing colleagues.

However, if you’re looking only at Georgia’s political developments in 2020, you’re missing a bigger picture about the impact and opportunity — as fragile as it might be — of Black people in the United States.

So if you’re playing politics in the next decade, pay attention.

We told you so.

One thing is clear: Black folks have the votes.

That recognition acknowledges a larger reality related to the point Black organizers recognized, strategized, and put into action: that there is an extreme dearth of multidimensional civic participation in the United States.

Yes, voting is the most visible form of civic participation. However, it’s intermittent and has never singularly addressed the needs, concerns, and issues that affect Black people across the nation. As we say at Think Rubix, voting is a comma, not a period.

What are the other forms of civic participation, you might ask?

Where do we start? We build a culture of participation.

Power is centered in spaces of decision-making where marginalized communities have historically remained outliers — and excluded of those places of power daily: the courtroom, the state capitol, the school board, the economic development council, and more.

Building spaces that support engaging in hard-fought political power is essential. By taking black spaces — the barbershop; the hair salon; the church; the yard — and harnessing the transformative power of their culture as the public square, we develop a community that is constantly subsumed in the miasma of political participation.

What ensures engagement is making sure the importance, value, need, the gravity of political decisions are driven by the people in these places. If there is a shared awareness, a collective responsibility to participate, we’ll ensure those on the margins are shaping our society too.

So, who’s going to build that culture?

America (and Democrats) owes an insurmountable debt to Black people.

We were given so little, yet we’ve contributed so much. Georgia 2020 is yet another example of this. How does America owe the Black community?

So, how does the US approach repair?

Political and Economic Participation of Black People has been the consistent moral center of the American experience since its creation. There are countless ways that black people’s labor, ingenuity, and innovation has, and continues to build, wealth across the nation. Now, what should be recognized is, with the right economic support directed towards political organizing, public policy, and economic mobility, how Black people will carry their work meaningfully into the future, religiously calling America on her promise.

Who should carry that work?

Ain’t no Blue Wave without a Black Tide.

The American political system has been corroding for some time. It’s been clear to pundits and to the average politico for a long time; the fascist reality of the Trump administration has merely accelerated the corrosion. The two political establishments are moving further apart, people in political power are getting older, more nostalgic for older political systems, and many have grown out-of-touch and outpaced by the cultural, technological, and social needs of the nation.

We need to redefine blackness in political spaces. Young black people are at the center of a new social movement with different values, different visions, and different, decentralized organizational strategies. These people aren’t defined as easily by any single party as they might have been a decade ago, and with this organizing work, Black voters are poised to run the south especially…eventually.

You might ask: why not the West? Why not the Midwest, or the East Coast? The truth is, the roots of the Black experience — and their culture — continue to remain in the South where Black political power has remained dormant with the exception of robust Black-led economies in Atlanta, Birmingham, Jackson (MS), Tallahassee, and Memphis. Economic, academic, and cultural In the South, Black experiences connect to and mirror Black identity from the Great Migration onward.

Why does this matter? The South is the home to the moral abyss that has shaped American culture, identity, and politics since the country’s founding. In the most polarized place in America, every point of history — including today — has de facto and de jure discriminatory practice made to disempower the Black voice. In spite of that, tireless organizing still won Georgia.

It’s a full-circle moment: Black voters, after 400 years of political disenfranchisement, rallied to halt the spread of fascism in this country.

However, the center of the two political parties is moving further and further away from recognizing and understanding the needs, beliefs, concerns, and visions of America as espoused by Black America. Without this understanding, black political power could move from a stalwart Democratic base to more independent Black voters diffused across multilateral coalitions. To avert this, Democrats must bring their base currently situated on the political and economic margins into the center of their policy agenda, and exercise the fortitude to make good on enacting that agenda at the federal, state, and local levels.

Who can guide the Black Tide?

This moment is precarious. We’ve got more work to do.

What won the election for Joe Biden and Kamala Harris are the organizers who put their bodies on the line during a global pandemic to turn out voters. To make sure we don’t backslide, we need robust institutional support to sustain Black organizing ecosystems.

Who will support the political visionaries?

“Black people have been in America since the founding of America. You don’t get to be more American than being owned by America…So we have some special rights of memory, of belonging to this place…

It feels like we’re dragging the country kicking and screaming towards its own creed.”

Clearly, we have many questions still to answer. Of the many answers we have, there’s an important one to recognize: we’ve got more work to do.

Organizers never took a day off after Election Day; there was still work to do. That’s still the case. Because, as important as Georgia 2020 was, it’s now in the annals of history. Today, we look toward an uncertain future threatened by the fragility of Democratic coalitions and the prevalence of White Supremacy. Though we look ahead with optimism, we’ve got way more work to do.

So, what’s next for you?