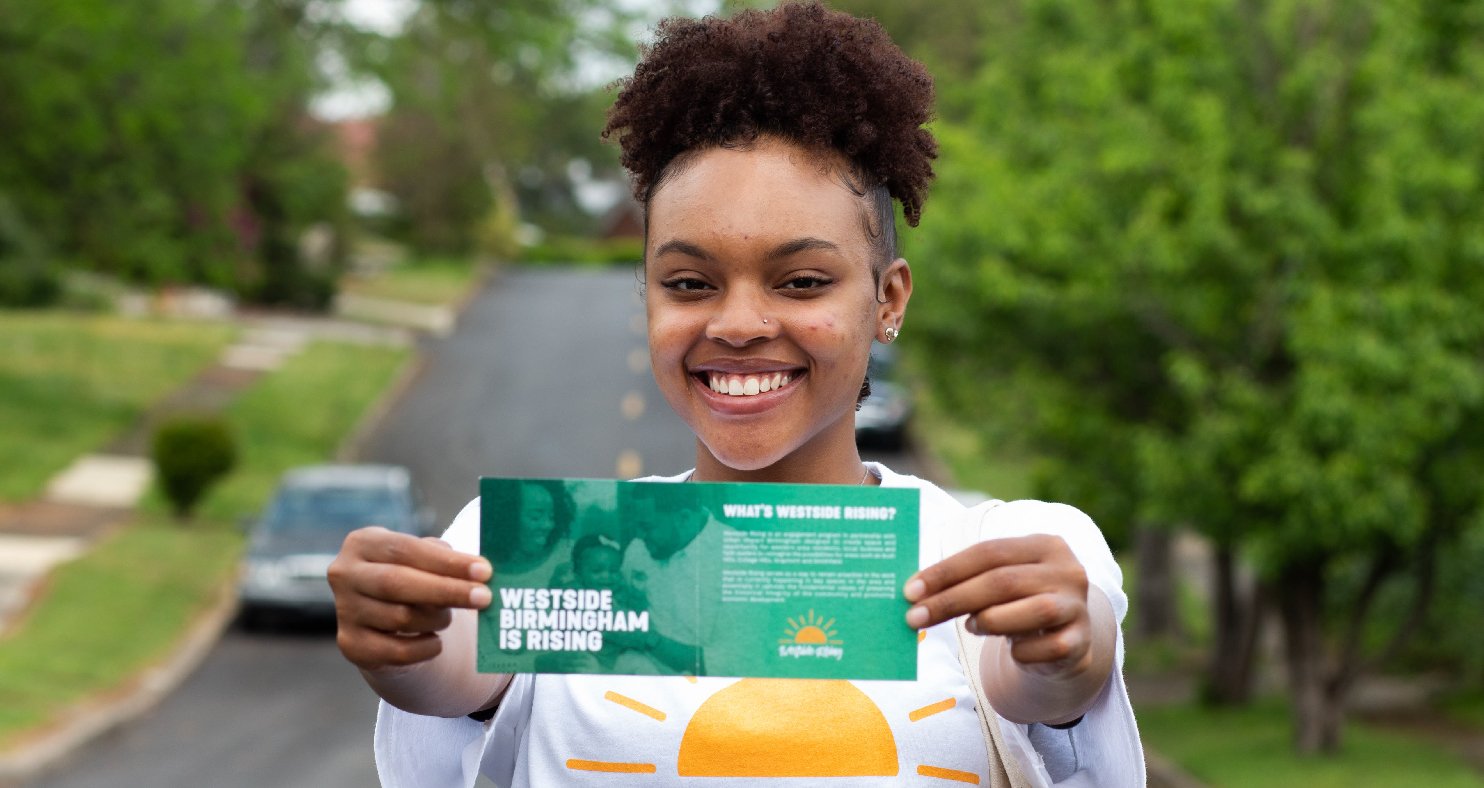 What is Westside Rising?

Legion Field and McLendon Park had served as staples in the western area of Birmingham for years. Once known as "the football capital of the South," these community spaces lost their luster after years of neglect, and thus, the economy it once supported and the community that depended on it.

The City of Birmingham believed that without input from the local community, there was a real risk that any redesign plans would be inequitable, ineffective, and potentially extremely harmful to the residents and entrepreneurs closest to the project. A community ripe for redevelopment, Westside Rising was imagined by Think Rubix to engage a neglected community in right-sizing their economic drivers.

To provide the City of Birmingham with much-needed, comprehensive insight, and aid in engaging a neglected community to achieve full community buy-in to the area’s potential future.

We were also challenged to brand the engagement and develop authentic narratives and messages that reflect the overall tone of the community's response to the engagement initiative.

TR’s engagement efforts, both online and on the ground, provided key insights and recommendations to the City of Birmingham which helped to ensure future developments would meet the resource needs and priorities of the community equitably.

We've Got Work to Do.