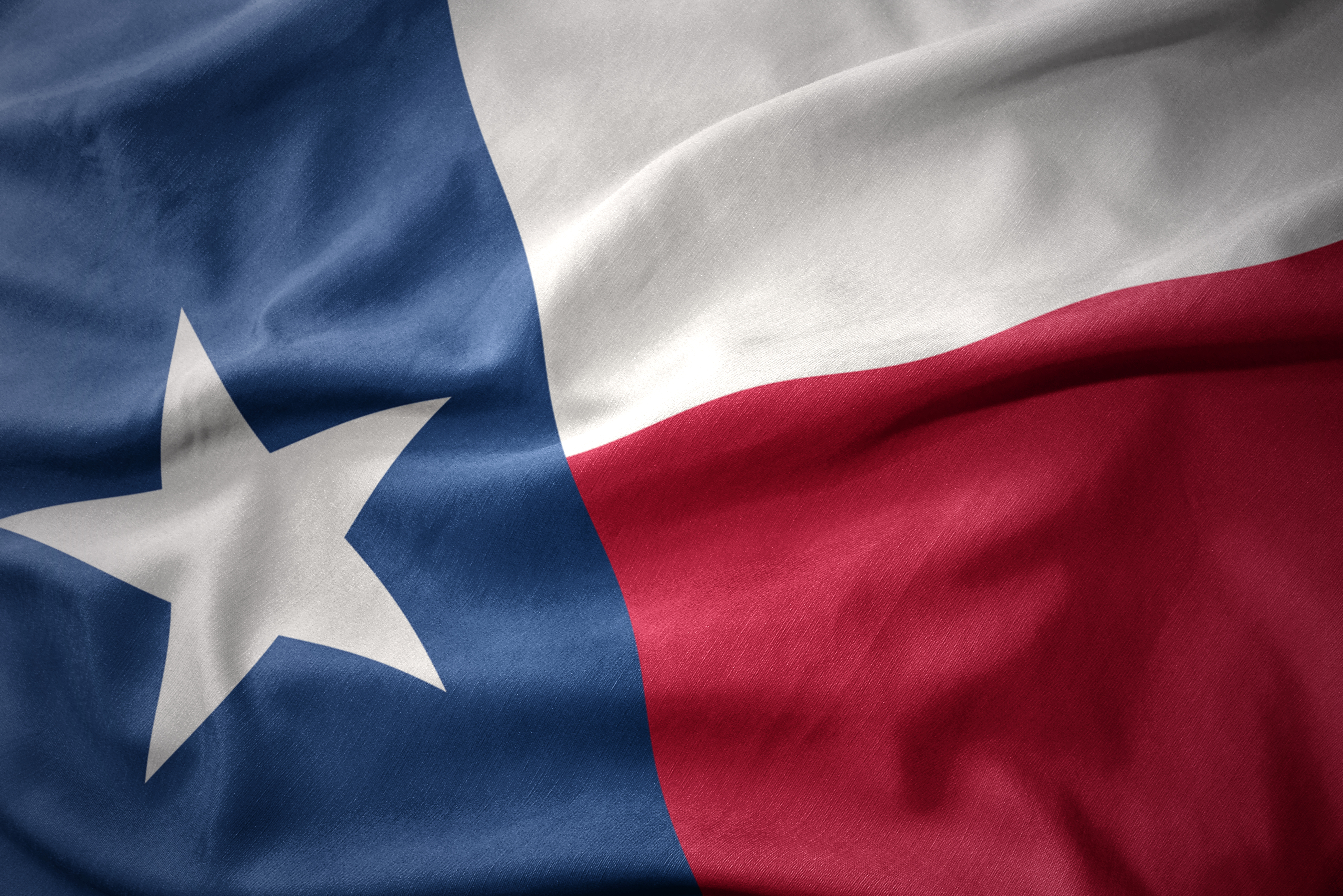 On May 1, 2021, the 6th Congressional district of Texas, covering the suburbs of the Dallas/Fort Worth area, held a special primary election to fill the seat of former GOP Rep. Ron Wright. Democratic candidate Jana Sanchez wanted to pull an upset win in a traditionally deep-red seat, and she came incredibly close. Sanchez ended up being eliminated from the runoff by just 354 votes, making her the most competitive Democrat for the district in the last 35 years.

Jana Sanchez’s campaign knew that they had to launch a field program to activate Democrats in the district to show up and vote for her on an irregular voting day. Voters often don’t know there are elections held outside of November, so the field program’s job was to remind Jana supporters that there was an election on May 1st. Unfortunately, smaller campaigns, especially in primaries, are typically working with smaller resources and teams, and the Sanchez campaign needed help deploying their resources strategically to achieve the greatest impact with voters.

Total Contact Attempts: 31,503 (includes calls, doors and texts - the majority being texts during GOTV, followed by door attempts and then calls)

Supporters activated: 1,192 (total votes for Jana = 10,497. So our support number equals 11% of our total vote; right around where I'd expect a campaign with four weeks of organizing to be)

Volunteers Activated: 60 (completed at least one shift for us)

We've Got Work to Do.