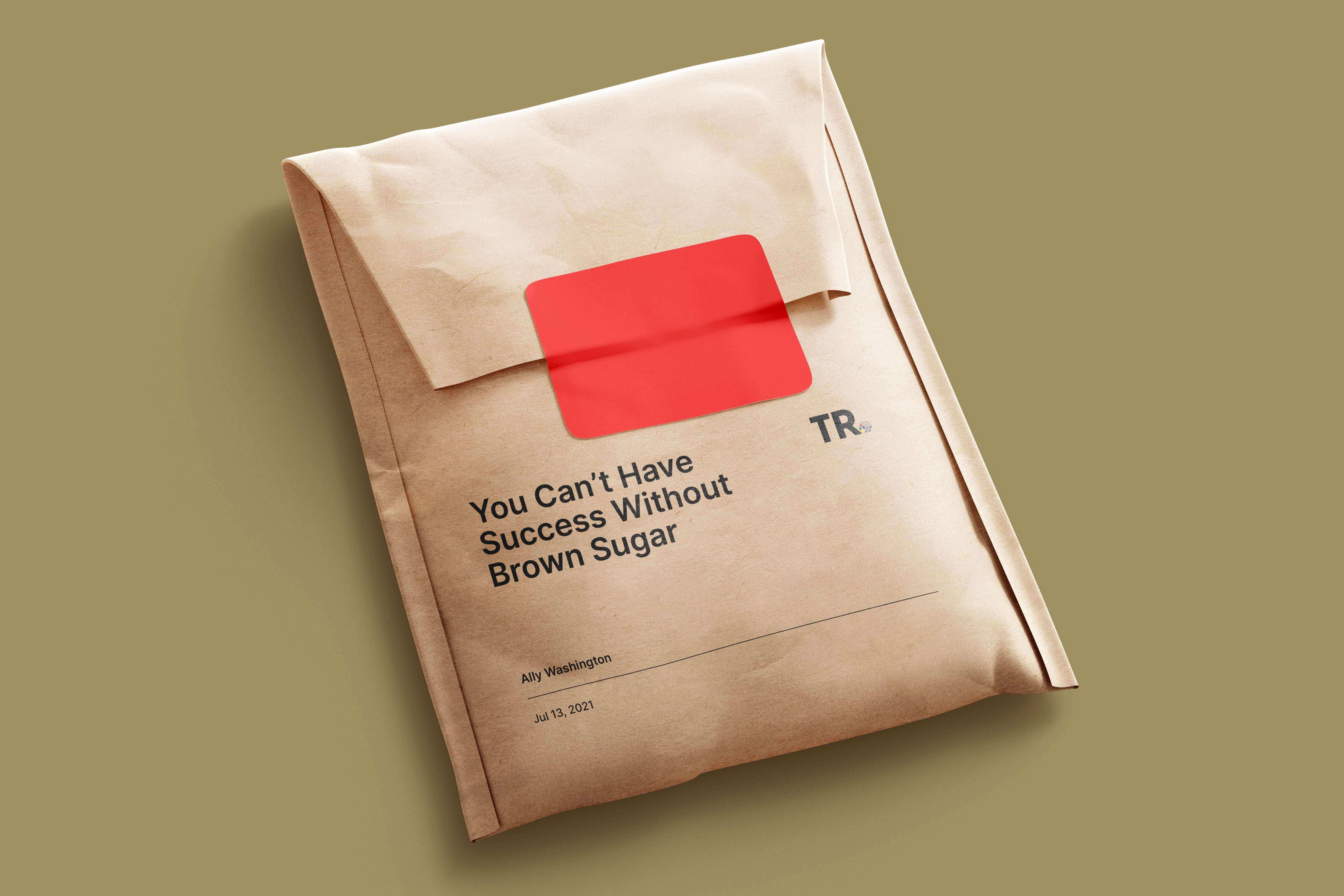 You Can’t Have Success Without Brown Sugar

Why I joined Think Rubix

It was October 11, 2002 that I saw myself on the big screen. Well, at least what I imagined my life would be. There she was — Sanaa Lathan as Sydney in Brown Sugar. The editor of hip hop’s most popular magazine, The Source, with the swag, industry relationships, money and corner office to show for it. It was then that I made a decision — this would be my life.

Throughout college, I built my network. I spent long hours studying and writing and working. I earned my degree in Public Relations and Communications, and I interned with the big name entertainment companies. But upon graduation, I couldn’t find a job to save my life. It was then that I was introduced to a career in retail at the mall I grew up shopping in. Ten months in, I quit. No plan. Just quit. At that moment I made a promise to myself that regardless of what it was going to take, I was going to make my dreams happen.

I spent days working for free at local radio and television stations until I just couldn’t do it anymore. In 2015, I became an elementary school teacher. It was an afternoon in May, as I was dismissing my class for the day, that I got the call that would change my life forever. TMZ happened upon an email in their junk box that I had sent almost a year prior and decided to take a chance on me — they flew me to LA and hired me on the spot. From there, my career has afforded me the opportunity to work in both television and radio in Birmingham, Charlotte, Atlanta and Detroit.

But on June 24, 2019, my world came crashing down as our company was acquired by another and I was left without a job. I worked in education again, but I wasn’t happy. It felt like I had gotten so close to what I wanted, but life, as it likes to do, just got in the way. Then, in June of 2020, COVID-19 came and shook up my world even further and I was again without a job. As I reflect, my life has been a whirlwind for the past 6 years — until now.

Almost 2 years to the date when I felt like my career had ended, I went from crashing to soaring. Believe it or not, Think Rubix saved my life at age 30 — much like I feel that music has done for me my whole life. You know how the power of a song can completely alter your mood or even your day? When TR brought me on to the Storytelling Studio team, they restored a part of me that was incredibly broken, whose dreams felt shattered and built me up into a new person.

One of my favorite lines from Brown Sugar is when Sydney is asked why she loved hip hop. Her response was, “Just when you think you know hip hop it surprises you and reminds you why you fell in love with it in the first place.” I fell in love with storytelling and the power of it so long ago, and as non-traditional as my career path has been, one thing that was constant was me and my unique power — that I was a trusted source, a creative at heart, and a storyteller.

So almost 20 years later, I have to steal that line from Syd because without a doubt, the same answer rings true to the work that I’ve been brought on to do with Think Rubix. Just when I thought I knew how to tell a story, TR has surprised me — because it reminds me, with the transformative work we do, why I fell in love with Storytelling in the first place. 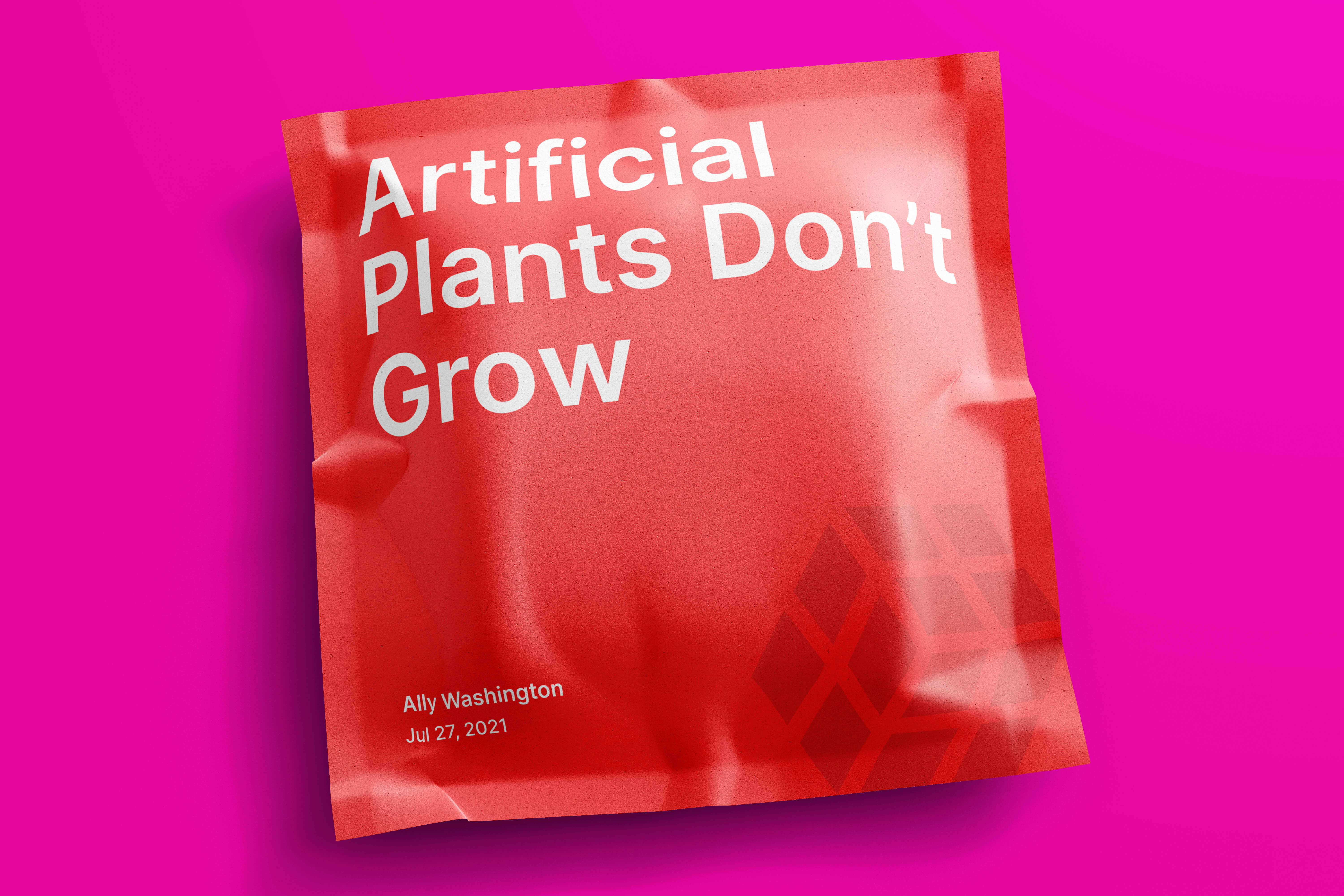